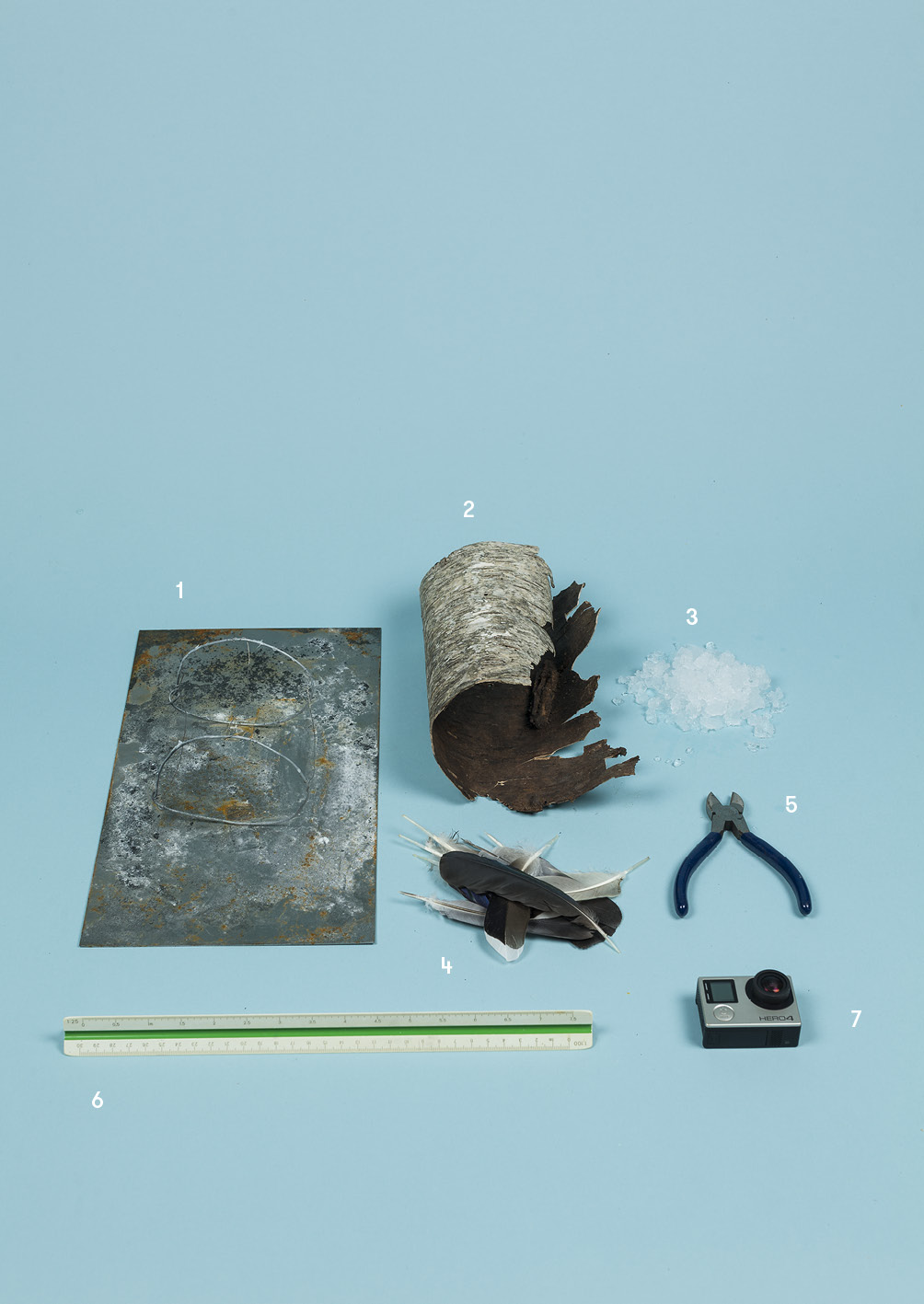 Belvedere is series of experiments and research on whether forces, in relation with natural elements, can generate space. It is a process by which the small acts of individuals are studied and taken care of, so they by ordinary actions of nature – wind and water (ice) on one hand, feathers on the other – and not by decision or predicated by a plan, create space. It is a fresh approach to architecture and making of struc­tures, and it intends to provide a com-plete working alternative to our present ideas about architecture, building and forming – an alter­native which will, I hope, gradually lead to ways of thinking that will modify current ideas and practices.

: the way that something is built, arranged, or organized

: the tough exterior covering of a woody root or stem.

: any one of the light growths ?that make up the outer covering of the body of a bird.

: a device used for cutting something.

: something graduated, especially ?when used as a measure or rule: c- ruler.

: a straight piece of plastic, wood or metal that has marks on it to show units of length and that is used to measure things.

: able to do many different things.

: a device that is used for taking

photographs or for making movies, 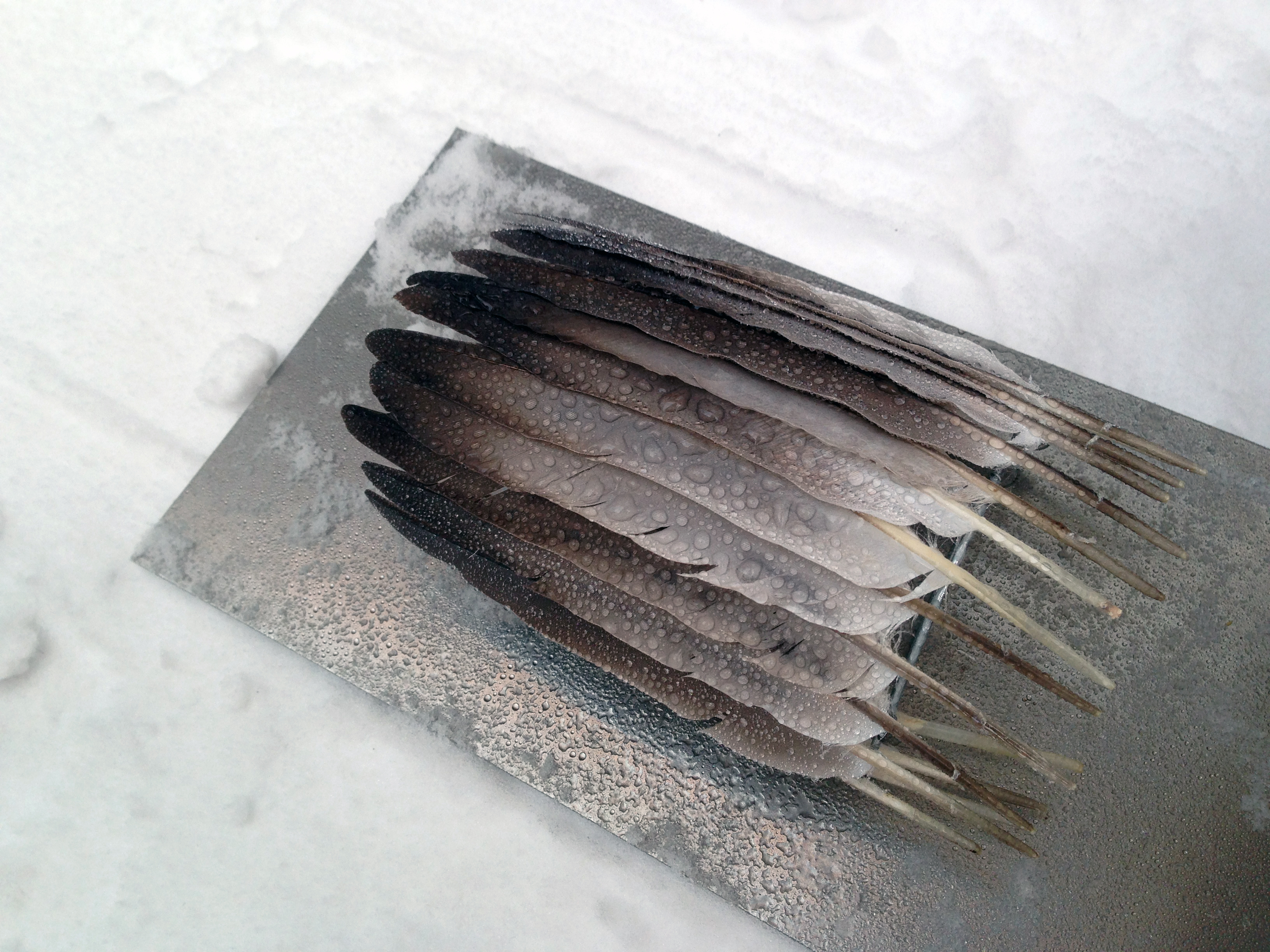 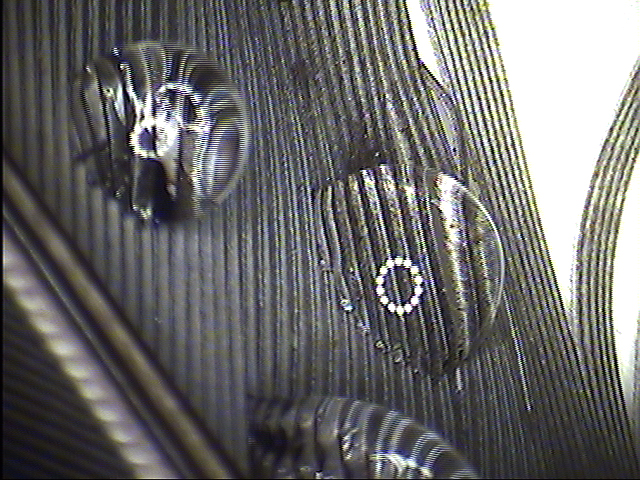 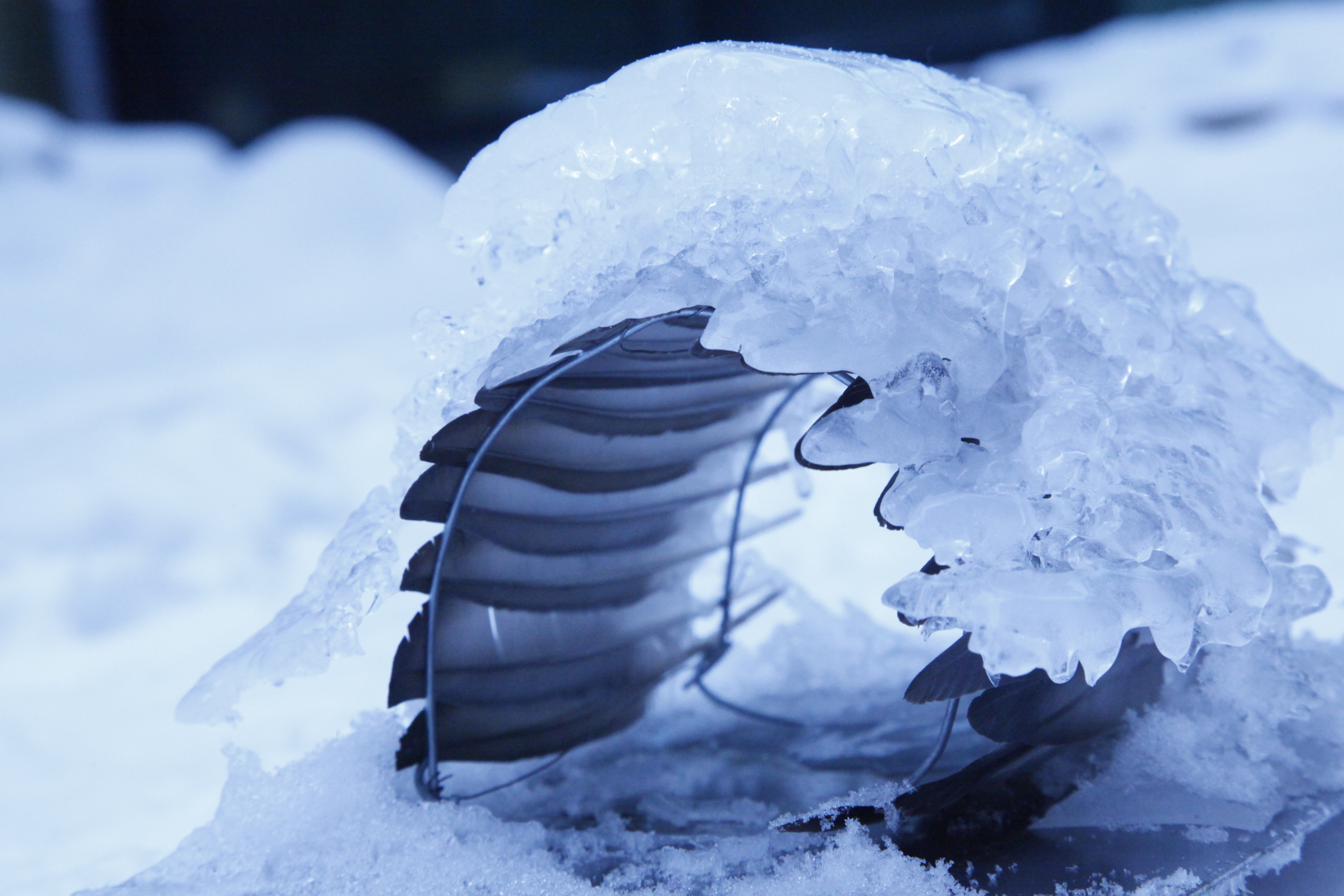 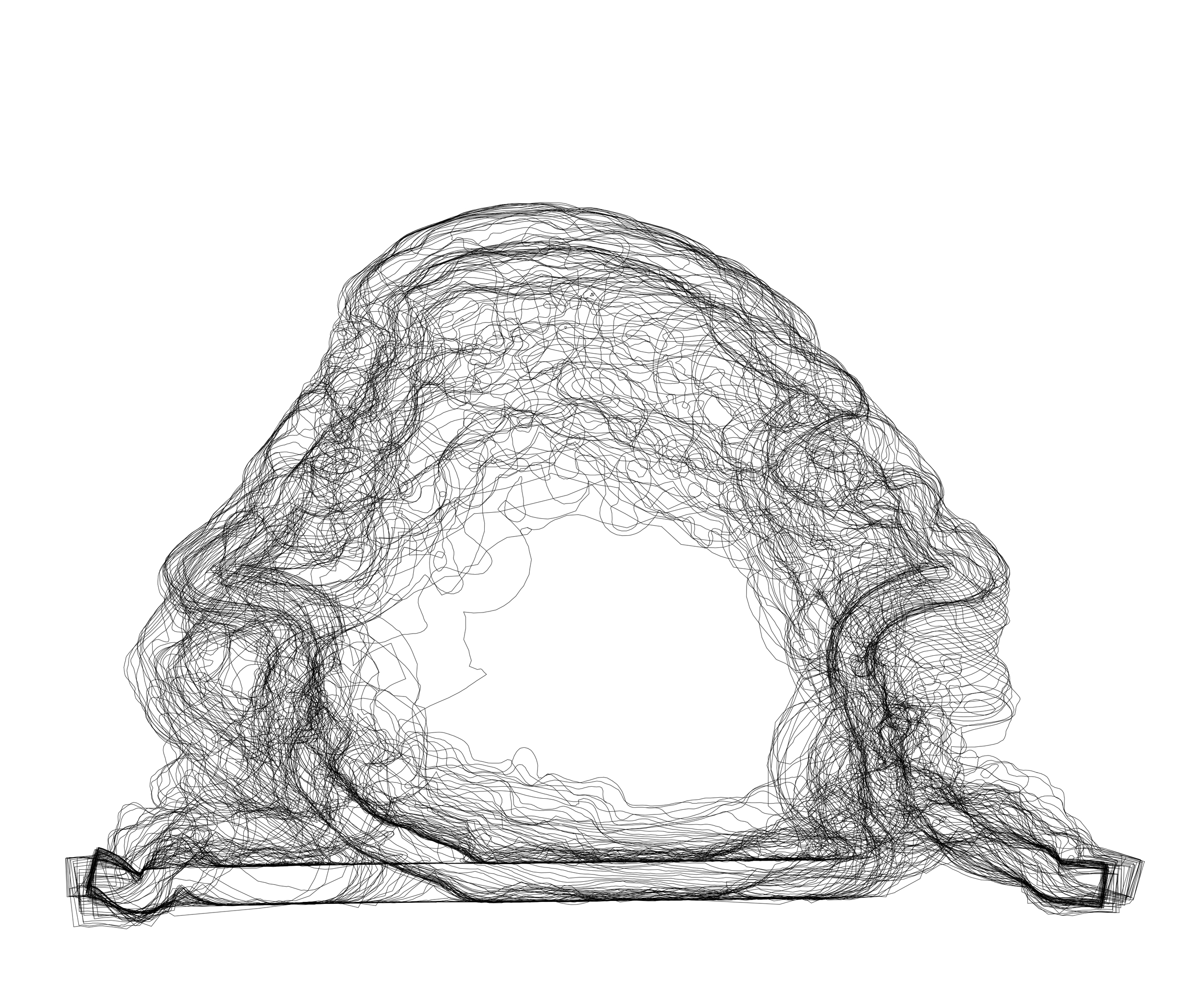 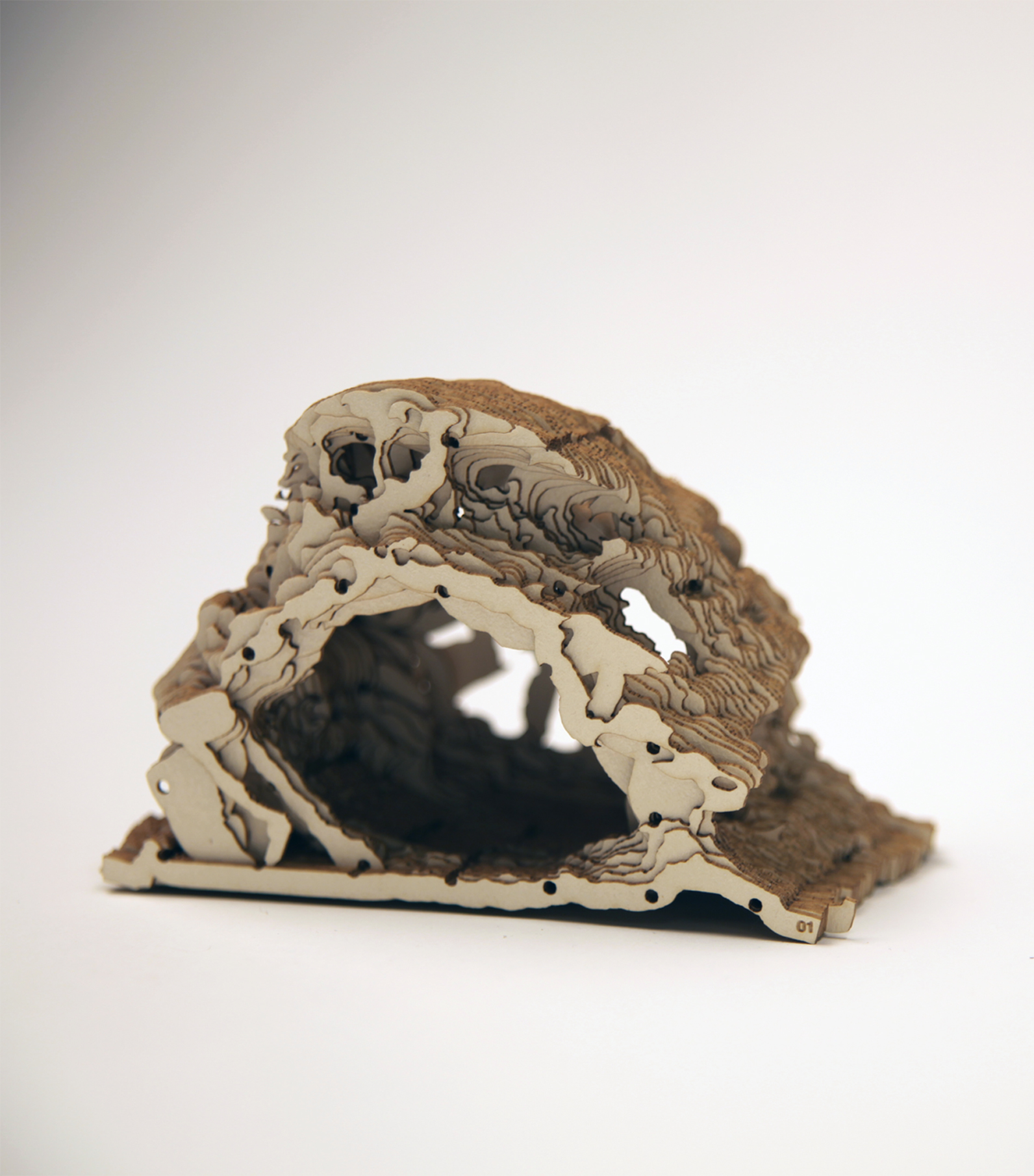 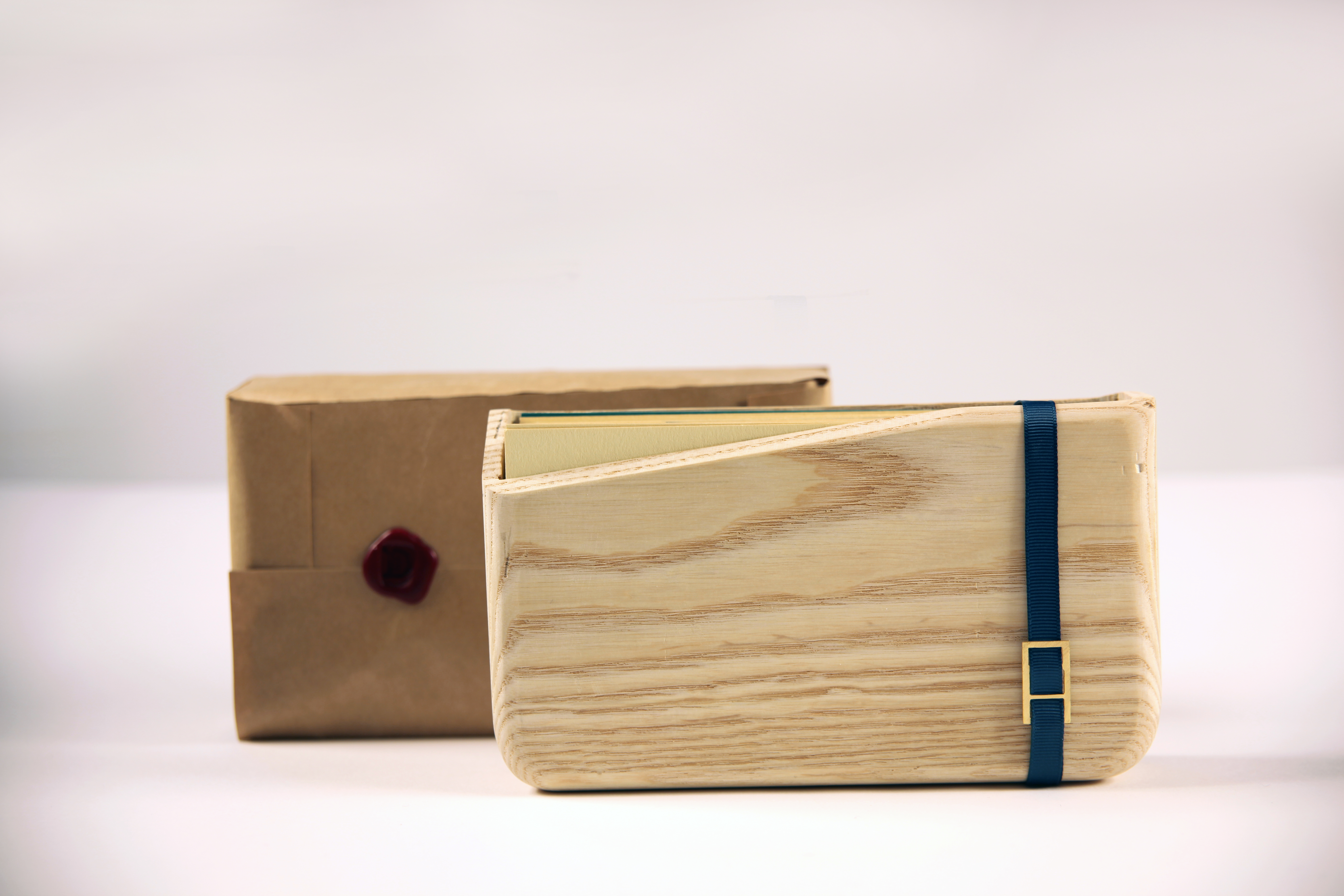 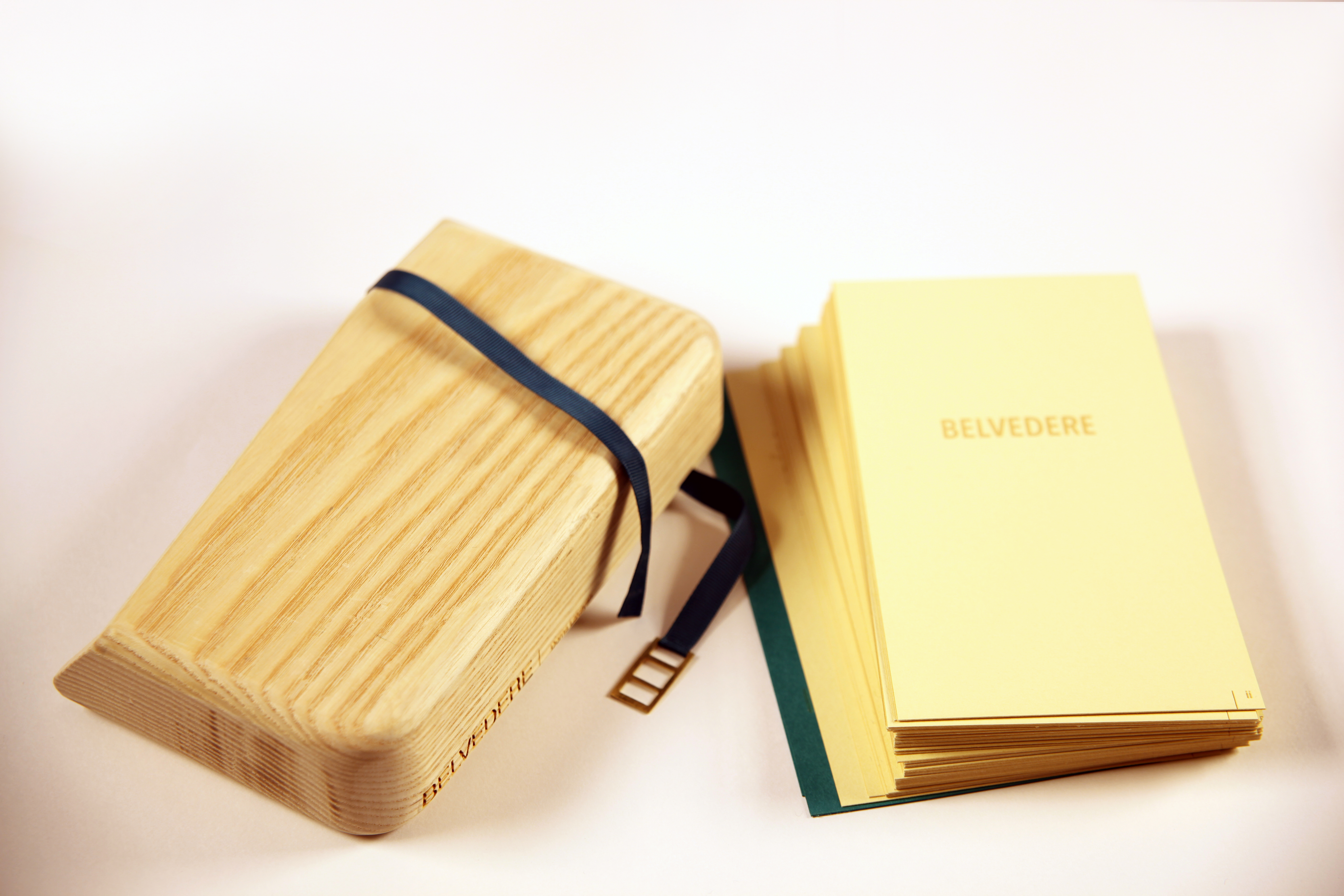